If friction is the resistance that one surface, or object, encounters when moving over another, in games, it's a feeling that's often considered to be synonymous with frustration, or at least its precursor.

It's the resistance a player feels when they try to engage with a particular aspect of a game, so it's easy to see why that's the common perception. As designers we tend to identify friction points and smooth them out. But is sanding the rough edges off your game always a good thing? Maybe friction can be a good thing.

This is a difficult point to argue, especially throughout an iterative development process. We create gameplay, user test it, fix the frustration points or the UX failures and repeat until it’s a polished, shining product.

As the legendary Tim Schafer says: “In most development environments or when you’re talking to a publisher, it’s not considered okay to be stuck anymore”. In this context, he’s referring to struggling with a puzzle as being ‘stuck’. 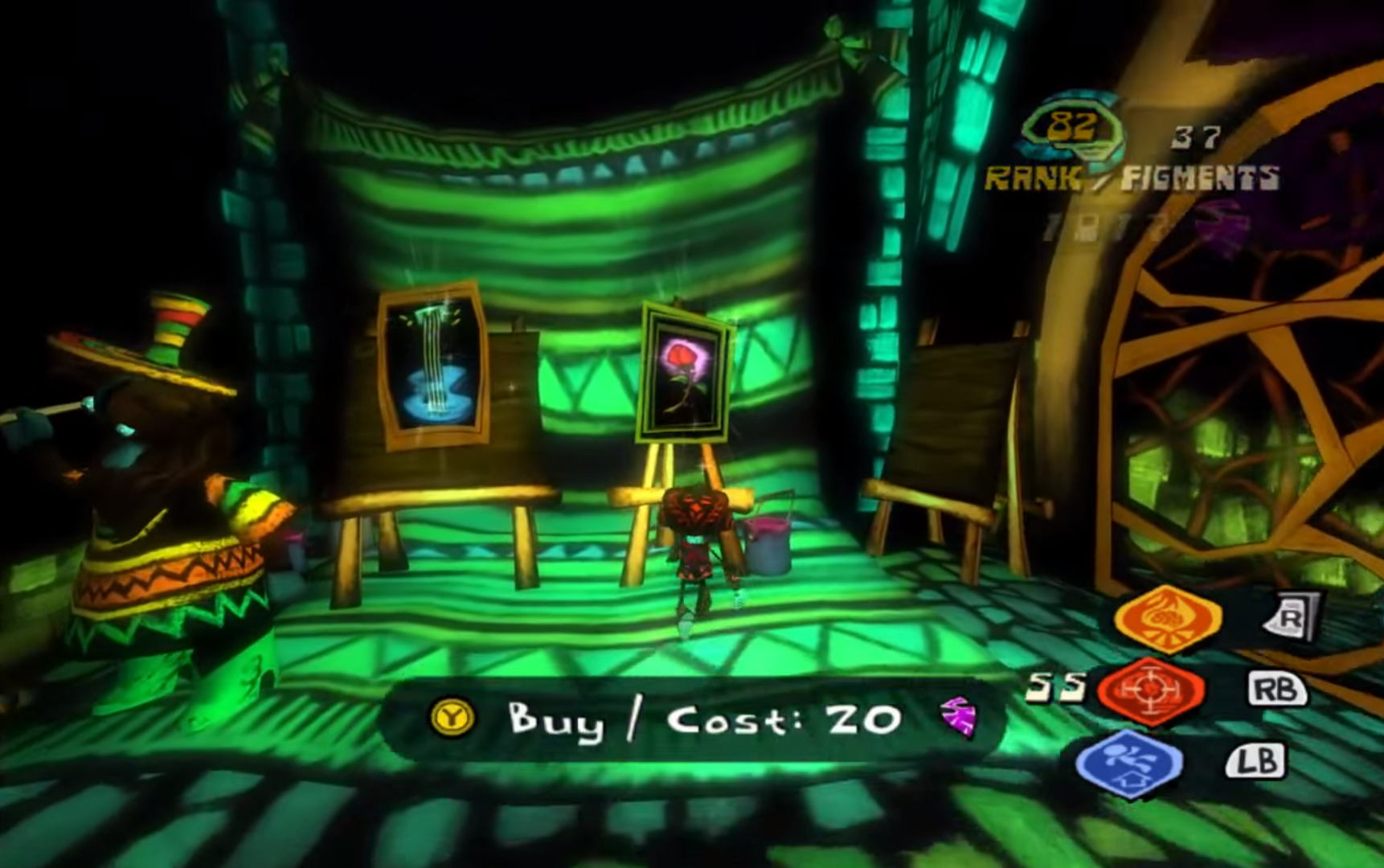 Discussing Psychonauts’ Black Velvet level, he said: “We first tested that with the publisher and feedback came back that ‘People like the level but I don’t think the paintings are working’ and we were like, ‘Oh what happened? Did people just never figure it out?’ and they were like ‘Oh no, they figured it out eventually but there was a period where they were confused and they didn’t know what to do, and then they figured it out’ and I was like, ‘Isn’t that kind of what we used to call gameplay?’ Being confused, not knowing what to do and then going ‘Aha!’.”

The ‘Aha!’ moment makes solving puzzles so satisfying, and the tough journey to that moment is makes for a meaningful achievement. Take the Soulsborne games; in most games, dying to the same boss over and over, sometimes over a period of many hours, would be considered frustrating, and the difficulty would quickly be rebalanced. But From Software have made this their identity. The feeling of satisfaction from overcoming these challenges is something gamers have flocked to and the titles became huge successes. These uphill battles are examples of good friction, but as the benefits are delayed and less tangible than a scary emotion like frustration, they are often harder to identify in short playtests. 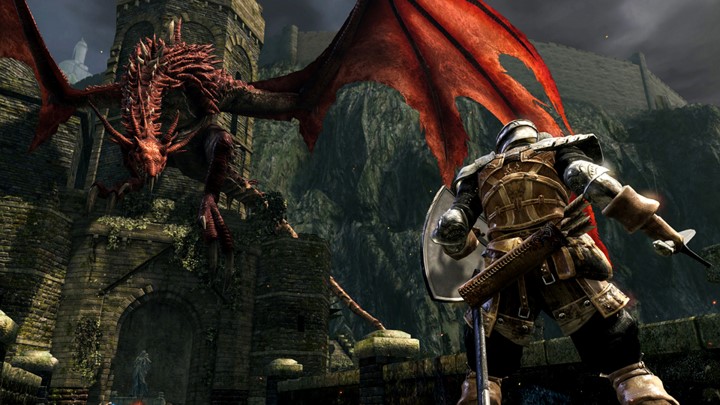 In modern games, this good friction is becoming less and less common and this is most true in live games, which spend years in players’ hands being scrutinised, tweaked and expanded. For me, the perfect example is World of Warcraft. Over the years, its quality of life updates, which seem to make complete sense at the time, have smoothed out the rough edges. The assumption that an ageing player base no longer has as much time has led to decisions that make it easier for players to catch up with frontrunners, complete the same raids and earn epic or even legendary gear. There are far fewer meaningful aspirations in the game.

Now, following in the footsteps of Old School RuneScape, WoW Classic is here, and hordes of fans are flocking back, eager for a return to the old days. When you ask players why they’re so eager to go back in time, you’ll often hear things like ‘it was more about the journey’, ‘I was more immersed in the world’, ‘epic gear actually felt epic’ or ‘there was more of a community feel’. I would argue that almost all these comments are direct results of good friction.

This can be seen throughout the design of the game, but a good example is running a fivw-man dungeon. In modern WoW, you queue up through a system, get put straight into the dungeon, run it with relative ease and leave, never to talk to your group again (if you even did in the first place). It’s simple and streamlined, saving the player a lot of time. But in WoW Classic, you have to post in a global channel to find and invite your own group members. Once you have your group, you run to the dungeon and meet up. Then, completing the dungeon itself is often a much tougher experience.

This all means that you spend time talking to the people in your group and traversing the world. You formulate plans together, you persevere, and the gear you earn means so much more because of this journey. These friction points have been smoothed out over the years, but at the cost of immersion, community and player investment. As Mark Brown said in his related video The Little Dotted Line: “Putting an extra step in before receiving a reward makes it all the more sweet.”

Another aspect of this smoothing process which live games suffer from is a gradual gravitation towards homogenisation and simplicity in the pursuit of perfect design. My colleague Tim Fletcher did a great Develop talk on this called ‘Elegance vs Intricacy - When Your Design Is Too Good To Have Depth’ in which he discusses this, arguing that sometimes it’s better to sacrifice elegance in favour of intricacy.

This is something we’ve tried to place more focus on here at Jagex with RuneScape, often referring to it as ‘wrinkly-ness’. Having to figure out the best builds, strategies or approaches in a game may create friction, but it also makes the game more interesting to experiment with and discuss with other players.

As we get better at iterative development and user testing as an industry, there is a risk that give our players too much instant gratification. When targets are given to game designers and we have user scores to hit, it can often seem like the easy route. But let’s not lose sight of the journey. A prize well earned is a prize worth having, and you forge closer bonds with the people you play with along the way. As mentioned, it can be hard to argue in favour of friction, but if you have a strong vision and an idea of what good friction means to your game, then you can make it a deliberate part of your design. And maybe your players will form a stronger bond with you as a result.

This blog appears in the September 2019 edition of MCV