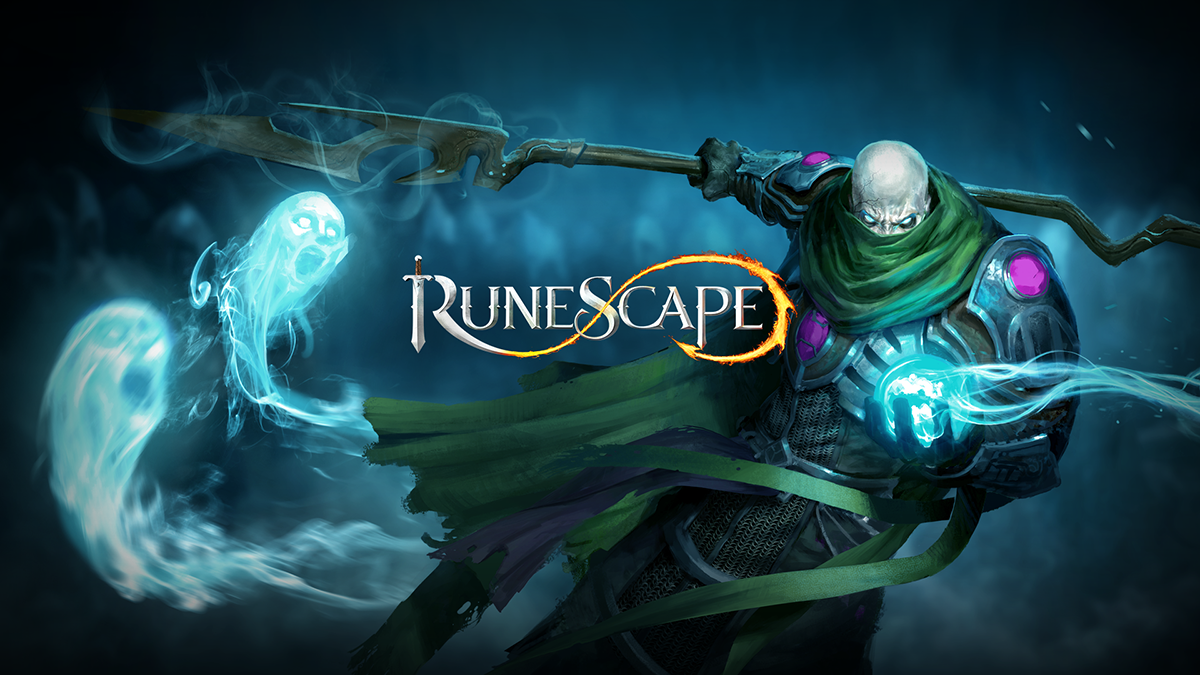 Check out the launch trailer HERE

RuneScape’s expansion onto mobile brings full cross-platform play and progression to the game, enabling players to jump from PC to mobile platforms and back again. It comes complete with all the quests, characters, lore and locations from the living game’s 20-year history. New players can also experience RuneScape membership benefits by claiming a free 7-day trial.

The game’s much-anticipated arrival on mobile stores will fulfil more than 1.8million pre-registrations placed by mobile gamers in the build up to launch. Those who pre-registered RuneScape on mobile now join millions of mobile players that already enjoy RuneScape on Android and iOS via its Early Access programme.

Thanks to this massively successful uptake of pre-registrations, players have unlocked all five exclusive cosmetic rewards, including hairstyle, teleport device, sword, pet, and the top tier prize which includes the Crux Eqal armour and delivers a 50% XP boost across a seven-day period.

Ryan Ward, RuneScape Executive Producer, said: “Today, we finally get to share and deliver the unthinkable! We have brought one of the world’s largest, most iconic MMOs, with 20 years’ worth of rich and engaging content, to mobile. Players on mobile will be welcomed to a community of millions and get to take their hero on an endless journey through the thriving and living world of Gielinor. I cannot wait to hear about all the new stories and accomplishments that our players will experience, and all the new friends they get to make. This is the next chapter of bringing RuneScape everywhere and I could not be prouder of this moment!”

Available as a free mobile download, RuneScape is there for gamers who want to experience the game for the first time on mobile in its free-to-play form, for existing players, and for its subscribing members who benefit from additional content – all in the one app. Its cross-platform play also extends to cross-platform membership too; players who subscribe as a member on mobile can also play the full members’ game on the desktop version and vice-versa.

Phil Mansell, CEO, Jagex said: “Today’s launch of RuneScape on mobile is a spectacular achievement from our talented development team and gives our player community a whole new way to enjoy RuneScape anywhere, anytime. We believe in taking our living games to wherever our players want them and, with the mobile editions offering cross-platform play with PC, players can now continue their adventures when they’re away from their desktop screens. After 20 incredible years as an iconic living game on PC, and with Old School alongside it, we have now brought two of the world’s most popular MMORPGs to the world’s most popular gaming devices. The arrival of RuneScape on mobile is testament to our commitment to the continued growth of both titles as multi-platform living games.”

RuneScape has become one of the world’s longest-running online games, welcomed almost 300million player accounts, and is at peak popularity. Celebrating its 20th anniversary since it first went live in 2001, RuneScape is today played by a vibrant community of millions and, together with its sister title Old School RuneScape, recently achieved peak player popularity with an all-time high of 1.2million subscribers joining the further millions of players who enjoy RuneScape for free. 2021 is packed with 20th anniversary excitement, including yearlong story arc, Elder God Wars.

With today’s launch, RuneScape now joins Old School RuneScape on mobile. Launched in 2018, the iOS and Android editions of Old School RuneScape continue to be a major success, with more than 13million installs and a 4.8 out of 5 rating on mobile stores. Old School RuneScape was also the winner of the BAFTA Audience Award for EE Mobile Game of the Year at the BAFTA Games Awards 2019. Get ready to explore an ever-changing and evolving living world that delivers unprecedented player freedom, with RuneScape on mobile – now available as a free download for iOS from the App Store and Android from the Google Play Store, in English, French, German and Brazilian Portuguese.