Cambridge, UK – Monday 7th October 2019 (2pm BST) – Jagex has announced that RuneScape will be delving into its past with the introduction of the all-new Archaeology skill, arriving January 2020. Revealed at RuneFest during the RuneScape keynote, Archaeology will be the game’s first new skill in four years and become its 28th skill for players to level up.

Archaeology will see players uncover multiple dig sites across the game’s world of Gielinor to plunder ancient artefacts. As they explore the excavation locations, powerful relics and weapons are uncovered, alongside knowledge and demon pacts that have been lost to time.

The RuneScape team also announced that the game will build upon this summer’s The Land Out of Time content with the introduction of The Ranch Out of Time. Enabling players to raise, nurture and farm monstrous Gielinorian dinosaurs, The Ranch will be available in game before the end of the year.

The arrival of the The Ranch Out of Time content will also see the level cap for two of RuneScape’s established skills raised from 99 to 120: Farming and Herblore, which will enable players to harvest new produce and primal extract from their dinosaurs to create powerful potions.

Additionally, a new season of questlines and lore, beginning with Desperate Measures, will launch in 2020.

RuneScape Mobile, the forthcoming smartphone and tablet edition of the iconic PC MMORPG, will arrive in Early Access later this year, meaning every RuneScape subscriber will be able to enjoy the entire living game on mobile.

The headline announcement for Old School RuneScape was the Morytania Expansion, which will open the vampyre city of Darkmeyer to both desktop and mobile players. Previously inaccessible, the city will reveal new activities and a new high-level agility course. The expansion will also deliver Sins of the Father, the penultimate quest in the Myreque series, in addition to new skilling content and a new group boss – the Nightmare of Ashihama. The Morytania Expansion begins in early 2020.

Ahead of the expansion, Old School RuneScape is also getting a new game mode – ‘Leagues’. The first, Twisted League, will begin on 14th November and will see players tackling Ironman content on the continent of Zeah.

Further additions to Old School RuneScape include a new Clan system, which will enable up to 500 players to arrange their own events, track their progress as a group, and compete with other clans, plus a new Group Ironman mode.

Golden Gnomes Awards recognises the efforts of the community

RuneFest officially kicked off with a gala evening the Golden Gnomes Awards. Taking place on Friday night, players were able to recognise the efforts of their favourite content creators and contributors to the community. The ultimate award, Community Champion, was presented to Prezleek, best known for her RuneScape comic series.

RuneFest itself presented thousands of players with an immersive festival experience set in Anachronia, the Land Out of Time. In addition to keynote reveals and announcements, players completed skill-chip activities, attended behind-the-scenes talks hosted by developers, and went hands-on with the latest content for both RuneScape and Old School Mobile.

CEO Phil Mansell took to the stage to announce that the company’s Charitable Giving initiative had raised more than £175,636 for charity so far this year. Each of the studio’s chosen mental health charities – CPSL MIND, The Princes Trust and Rise Above the Disorder (RAD) – were each presented with a cheque for £58,545 in front of thousands of attendees.

Phil Mansell, Jagex CEO said: “RuneFest is an unforgettable highlight of the year and enables everyone at Jagex to celebrate the games we love with our players. The community are the beating heart of our living games philosophy and it was our privilege to put the spotlight on them on Friday with a spectacular production of the Golden Gnomes Awards night.

“Revealing and sharing our plans for future content is always exciting and this year’s keynotes brought blockbuster news, including our headline new Archaeology skill in RuneScape, Early Access coming to RuneScape Mobile, and Old School’s new Morytania Expansion. The announcements showcase our ongoing commitment to creating significant and meaningful content for RuneScape and Old School, and it was truly rewarding to see the reaction from our players in person and on the live stream.” 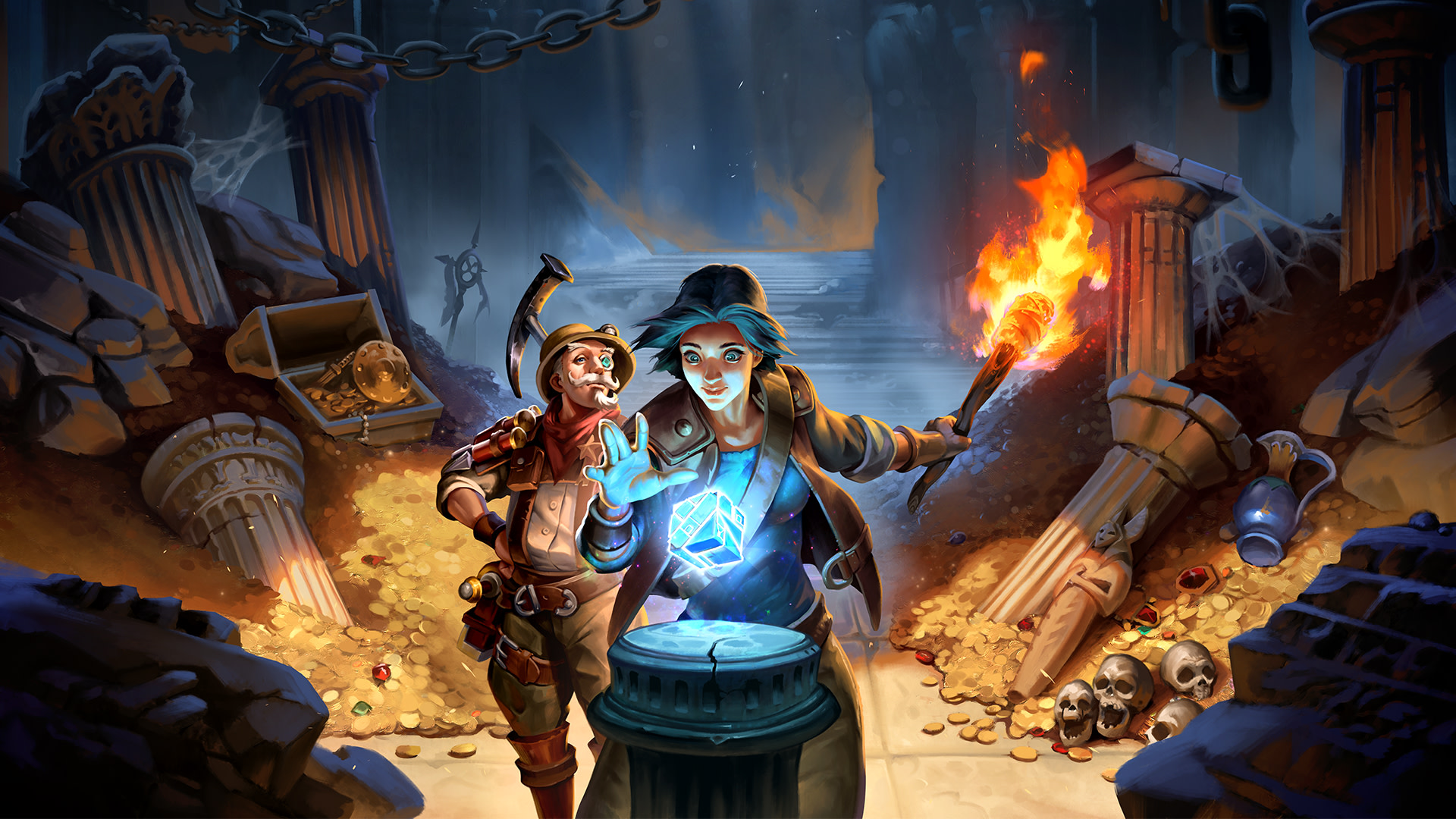 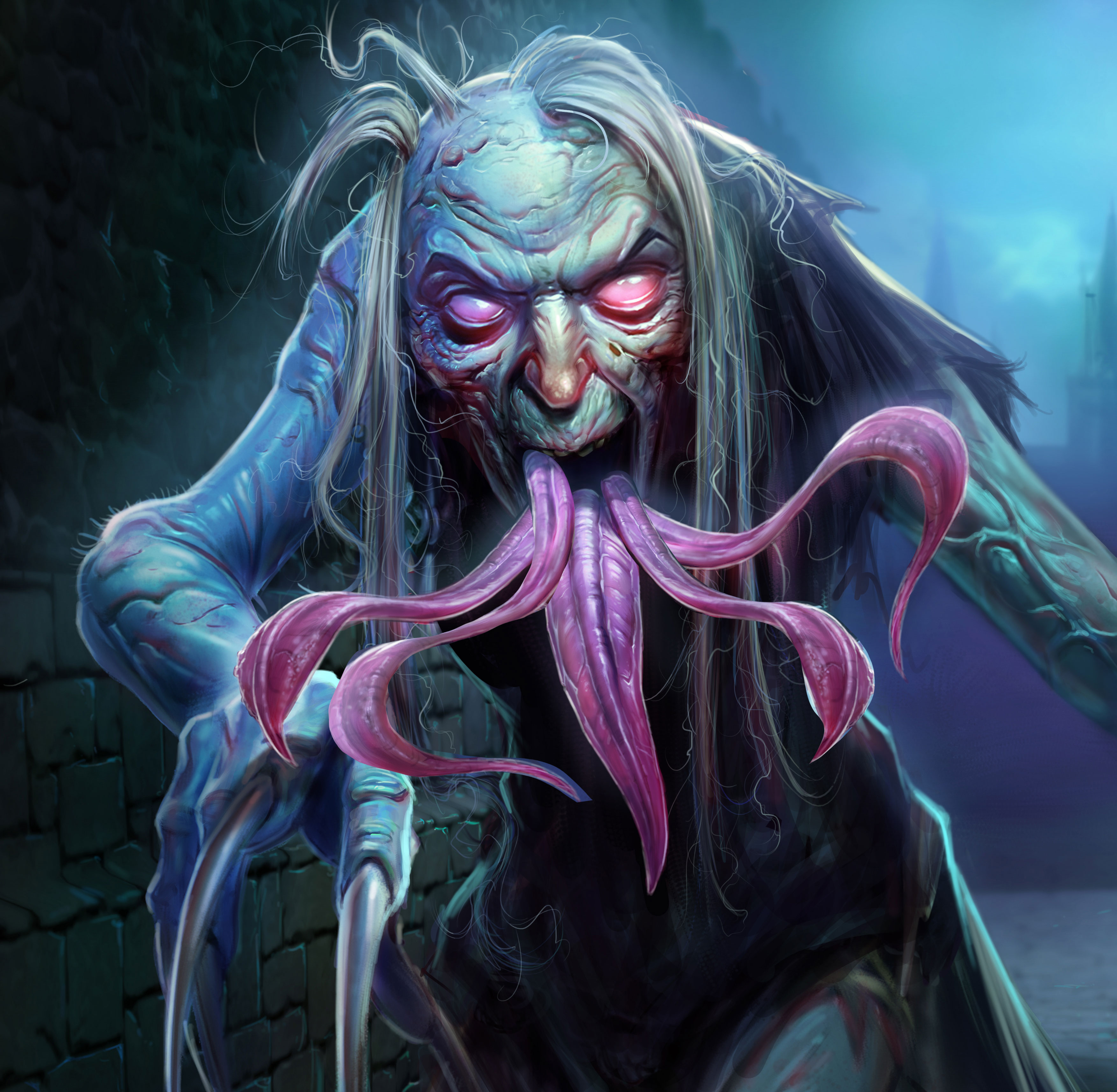 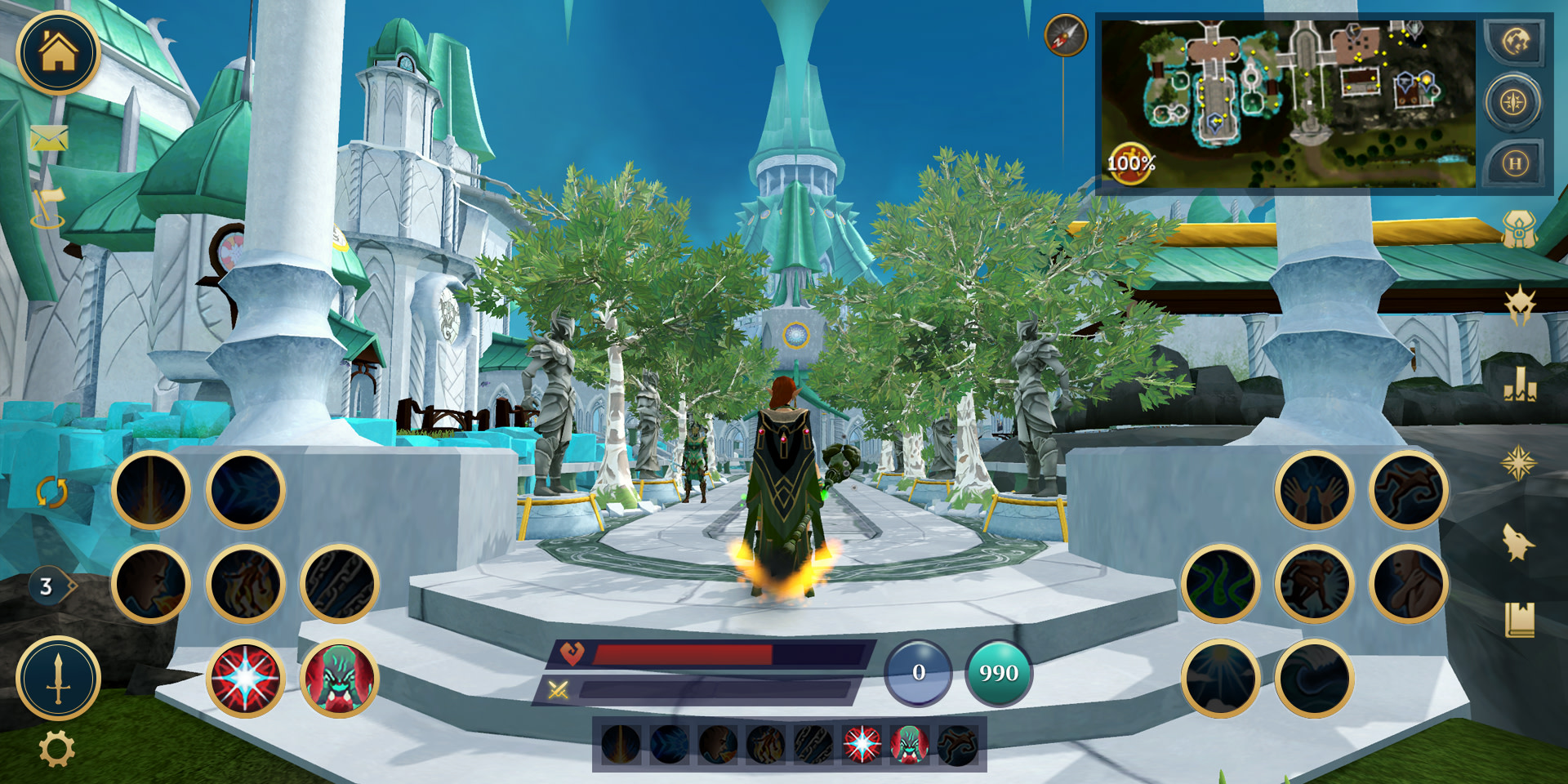 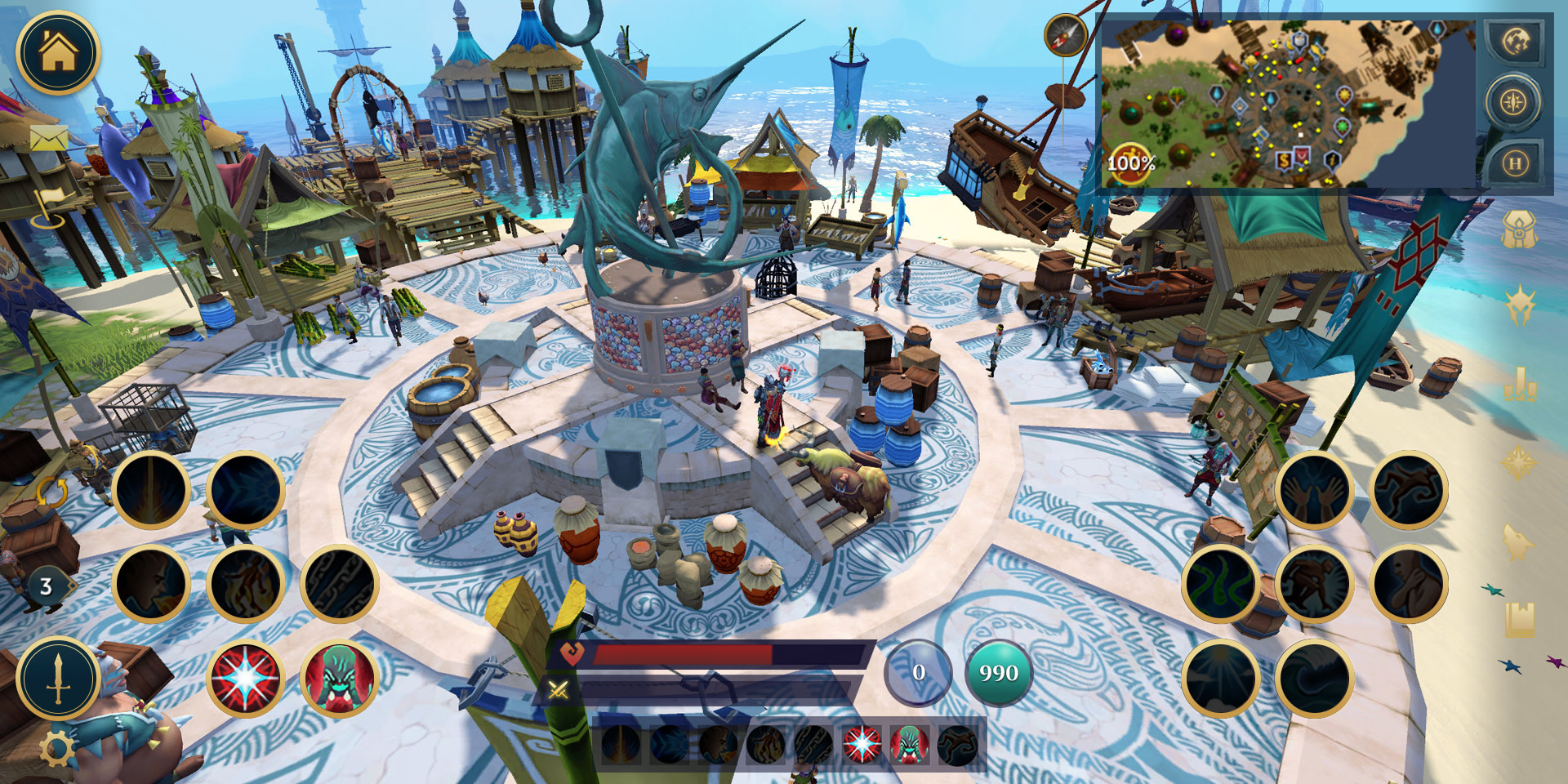 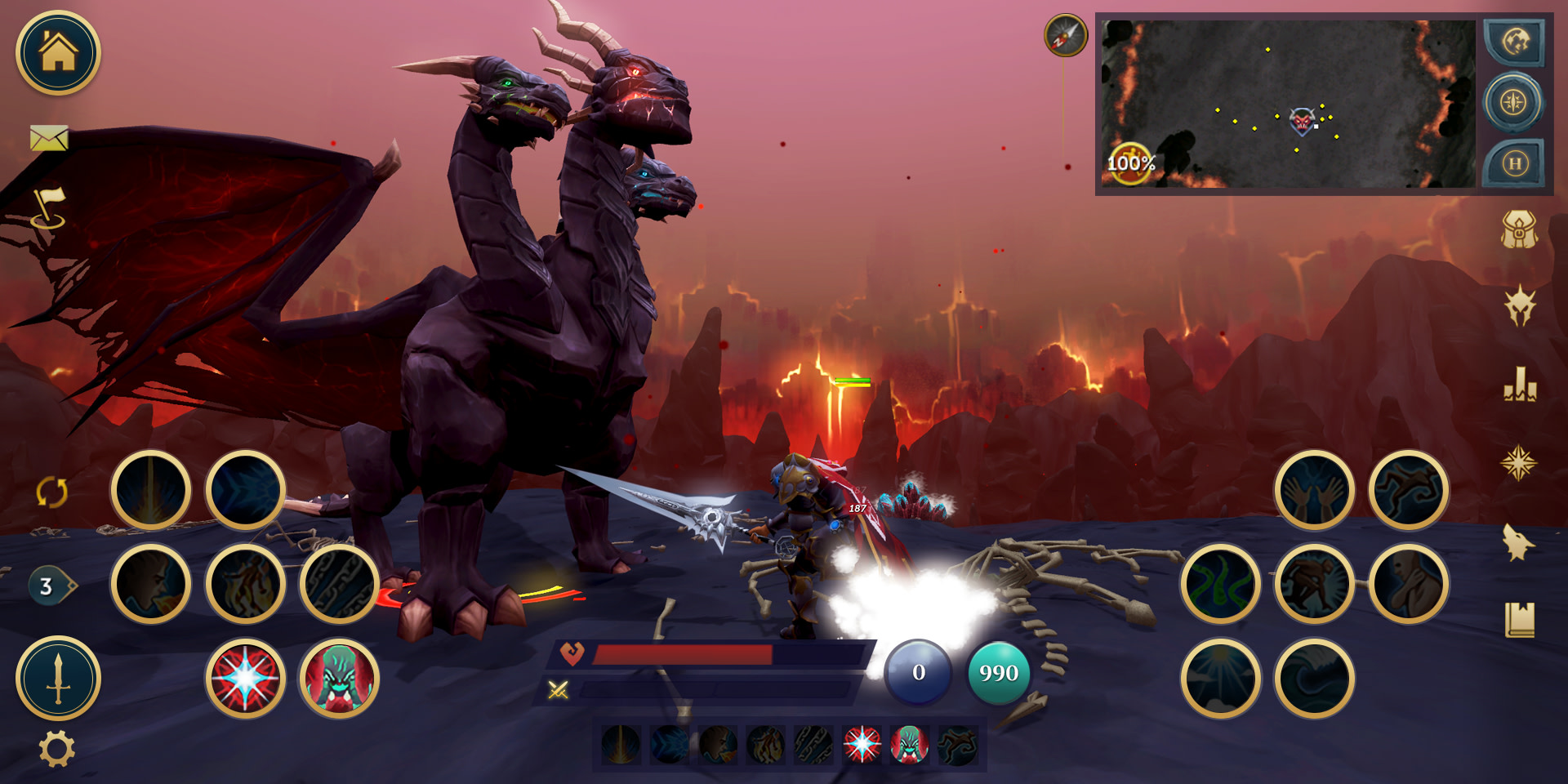 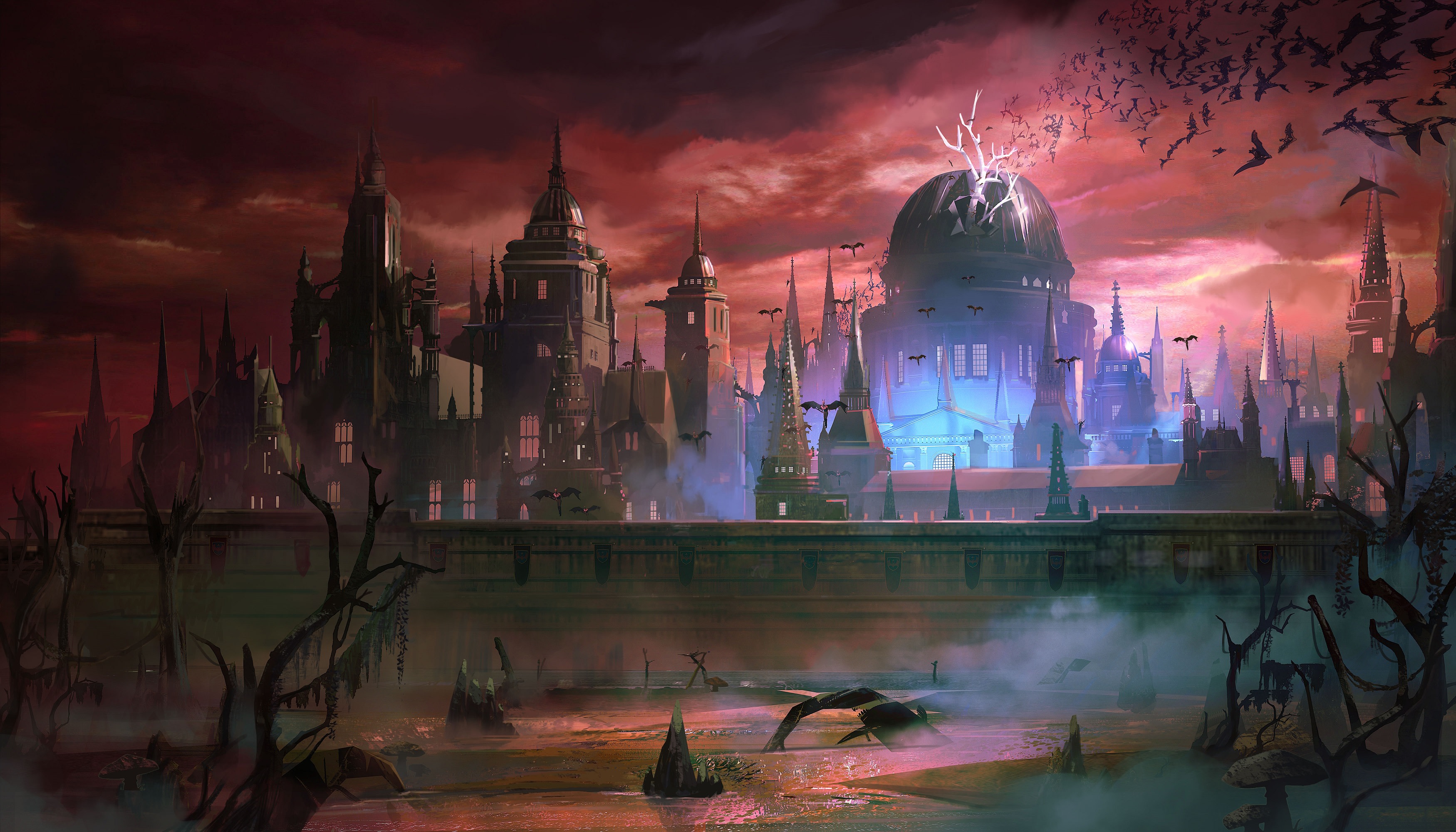 About Jagex: A leader in creating deep and engaging experiences on PC and mobile, Jagex was founded in 2001 and is today one of the UK’s biggest and most respected video game developers and publishers. Famed for its flagship MMOs RuneScape and Old School RuneScape, Jagex has welcomed more than 270million player accounts to its world and created a $1bn lifetime franchise revenue. Today the RuneScape franchise exists beyond running games in live operations; our titles are living games that connect and inspire millions of players, with content and experiences both inside and outside of inexhaustible game worlds. Both RuneScape and Old School RuneScape, on PC and mobile, offer ever-evolving, highly active worlds and our community-focussed development ethos empowers players to have a real say in how each game is shaped. Jagex is expanding and extending its portfolio with fresh franchise titles, new IP and, in 2018 launched Jagex Partners, delivering third-party publishing and operational services exclusively for the living games of the future. Jagex employs more than 360 people at its Cambridge headquarters and is on the hunt for talented people to work across the business to help the company to achieve yet another year of record growth and player satisfaction. For more information visit, www.jagex.com

About RuneScape: Step into a medieval fantasy world that’s packed with epic adventures, fascinating characters and a passionate community that helps to mould the game itself. Unashamedly British in humour, RuneScape embraces an unconventional world where you’re free to play and explore the way you want to. An MMO unlike any other – become the hero you were born to be at www.runescape.com

About Old School RuneScape: Launched in 2013, Old School RuneScape is the industry-leading collaboration between players and developers. Embracing its nostalgic heritage, hundreds of thousands of active players control the direction of the game with an in-game polling system. Featuring adventures for solo play through to 100-player strong raids, Old School RuneScape caters for every brave adventurer. Play now at http://oldschool.runescape.com