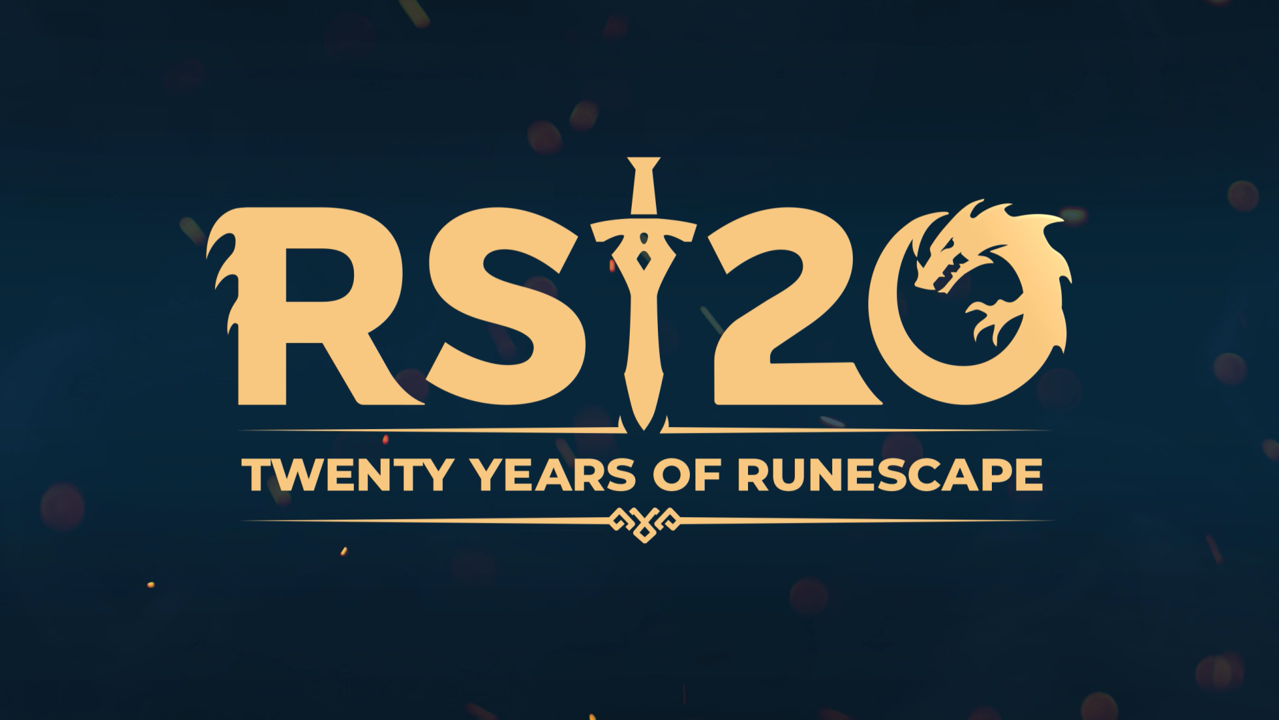 Thursday, 22nd April 2021, 5pm BST – Cambridge, UK – Iconic PC MMORPG RuneScape is coming to mobile in full this summer and players can pre-order it on mobile stores today – and gain exclusive rewards by doing so. Delivering full cross-platform gameplay and progression between the mobile and desktop editions at launch, RuneScape on mobile will also come complete with all the quests, characters, lore and locations from the living game’s 20-year history.

With pre-orders now live on the App Store and pre-registration available on the Google Play Store, players who sign up to either will contribute to unlocking a series of exclusive in-game rewards for the player community as the number of pre-orders grow. There are five exclusive cosmetic rewards to unlock, including hairstyle, teleport device, sword, pet, and armour. The top tier prize includes the Crux Eqal armour and delivers a 50% XP boost across a seven-day period.

Today’s pre-order announcement comes as RuneScape on mobile became one of the most successful Early Access mobile games of all-time with more than 2.1million installs across Android and iOS in the past 18 months.

Ryan Ward, RuneScape Executive Producer, said: “Today’s invitation to pre-order and pre-register is a massive and exciting moment. It has been no small feat to bring one of the world’s largest MMORPGs to the world’s largest and most widespread gaming platform. This Summer, we will be ready to welcome players on mobile to a fantastical, living world and through endless discovery connect them to a RuneScape community of millions. Our community means everything to us, and we have taken the time in Early Access to listen to player feedback and create an experience that was as awesome on mobile as it is on desktop. Given RuneScape’s 20-year heritage, to have the whole of RuneScape running on mobile is a monumental achievement and we couldn’t be more excited for launch.”

At launch, RuneScape’s expansion onto mobile will deliver the living game in its entirety as a free download and offer cross-platform play, enabling players to jump from desktop to mobile platforms and back again. It has also been optimised with a mobile-friendly user interface and given a visual and operational overhaul. The display and controls have been modified and the tutorial has been reworked to welcome new players to RuneScape and set them up for future adventures. Menus, icons, text and textures have all been redesigned and combat mechanics have been tailored for mobile players.

After 20 years of adventure, RuneScape will be joining its sister title, Old School RuneScape, on the small screen. Today, the iOS and Android editions of Old School RuneScape are a major success, with more than 8million installs and a 4.8 out of 5 rating on mobile stores. It was also the winner of the BAFTA Audience Award for EE Mobile Game of the Year at the BAFTA Games Awards 2019. You can pre-order RuneScape now for iOS from the App Store and Pre-registration for Android from the Google Play Store, in English, French, German and Brazilian Portuguese. The RuneScape on mobile trailer is now playing here.