Monday, September 24th 2020, 5pm BST – Cambridge, UK – After nearly 20 years of being exclusively available from the RuneScape website, the PC and Mac editions of the iconic MMOs RuneScape and Old School RuneScape will soon be available on the Steam platform.

RuneScape will debut on Steam on October 14th 2020, while the classic version Old School RuneScape will follow early in 2021, Jagex announced today. The Steam debut of RuneScape will offer bespoke membership packages and achievements, while a dedicated support team will maintain a RuneScape Community Hub for Steam users, including weekly announcements, guides, articles, artwork and videos.

Phil Mansell, Jagex CEO, said: “Jagex is on a mission to bring the RuneScape universe to more players globally. Following our games’ arrival on mobile stores, we are now expanding the availability of the desktop versions. Making them accessible to the Steam community is an important step in achieving this goal. We’re excited to see RuneScape debut on Steam from October 14th and look forward to Old School RuneScape’s arrival next year, as we enable even more gamers to access and explore our rich and engaging living game worlds.”

As RuneScape approaches 20 years of operation as an ever-evolving living game, the franchise has welcomed almost 285million player accounts to its online fantasy world of Gielinor – and reported its highest-ever player membership numbers earlier this year.

The RuneScape Coming Soon store page is now live on Steam, where players can Wishlist the game and be notified as soon as it’s released. 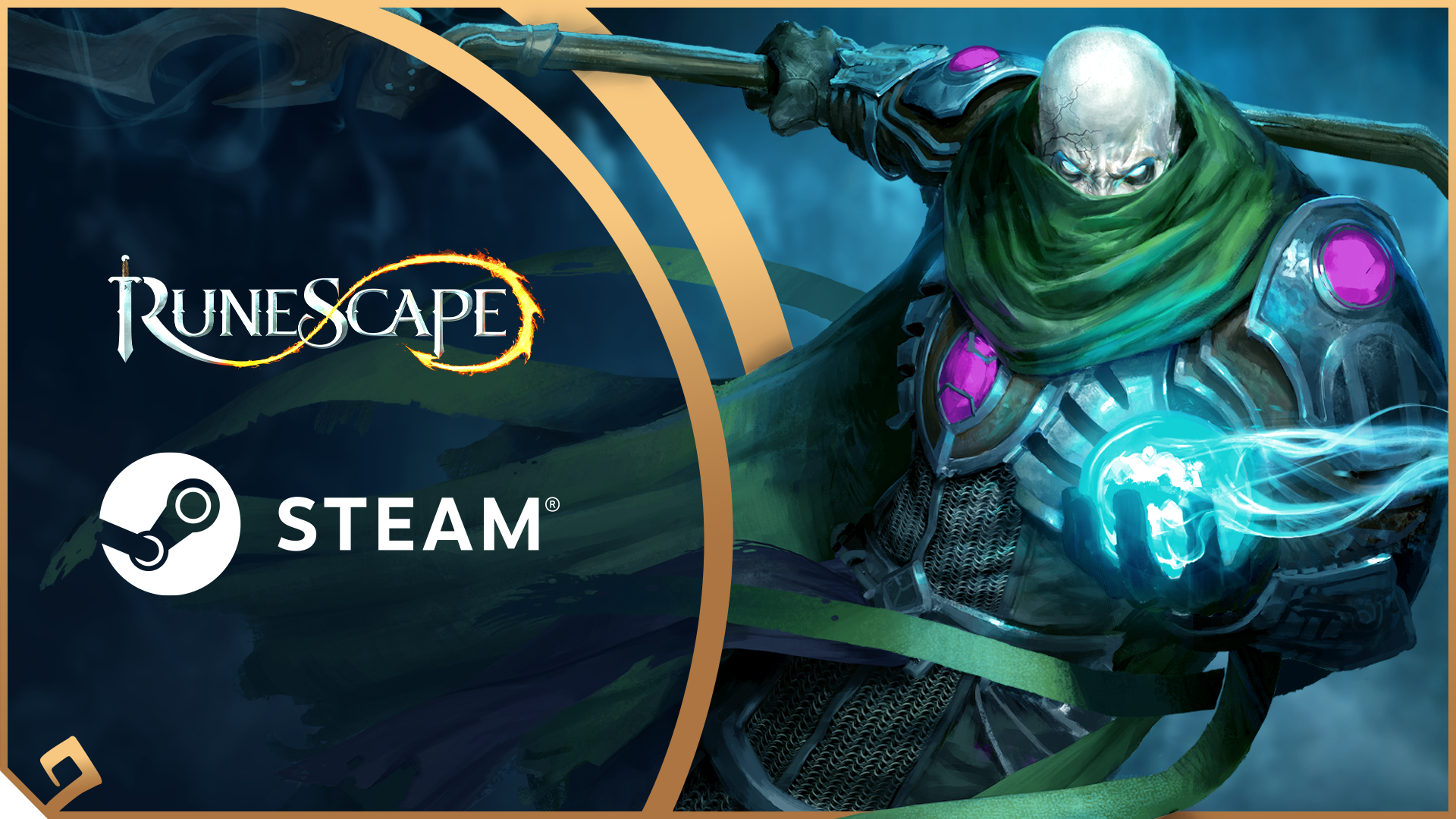