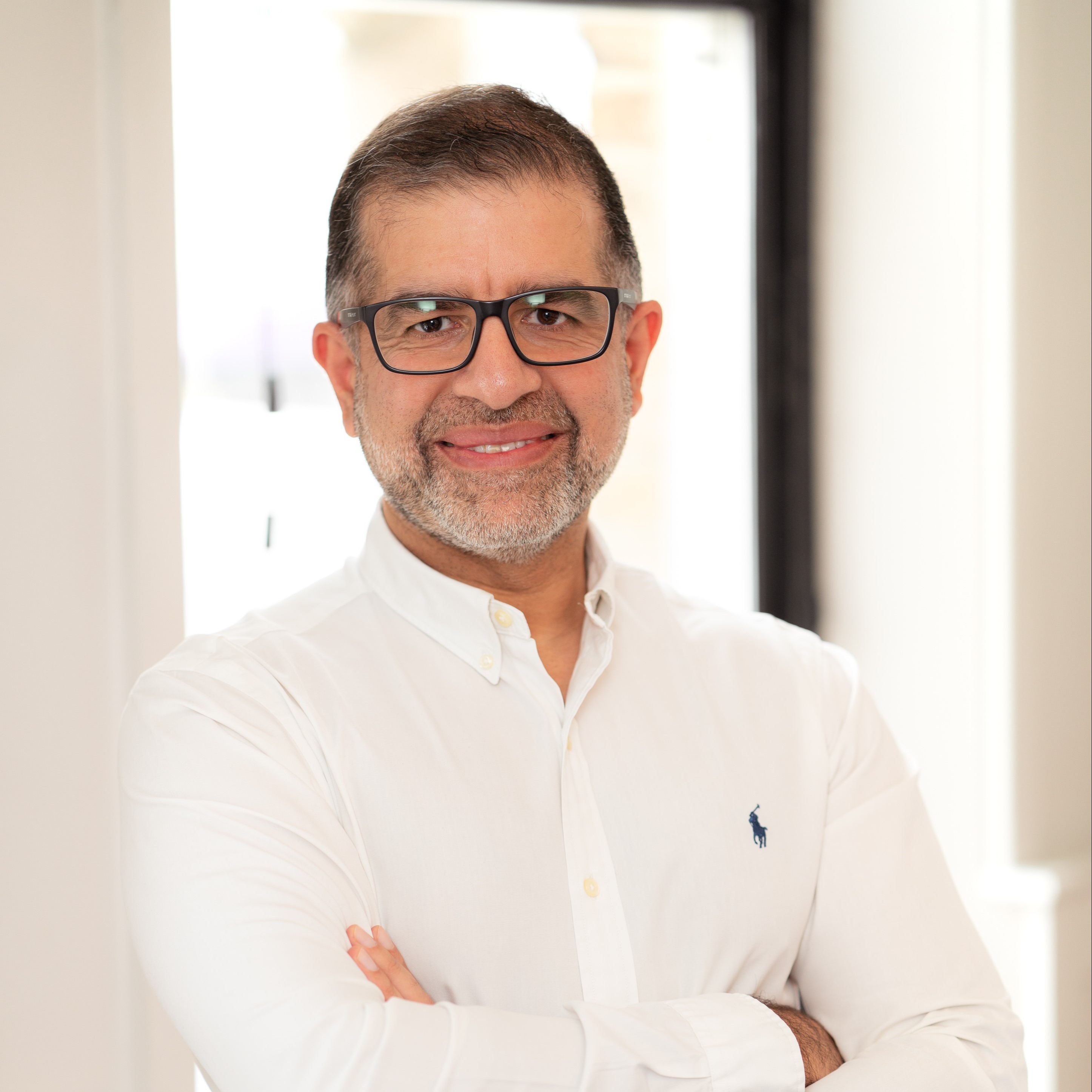 Cambridge, UK – Monday, August 16th 2021, 4pm BST – – Jagex, a leader in online living games and developer and publisher of the iconic RuneScape role-playing games, today announced the appointment of Rashid Varachia as Chief Financial Officer (CFO); Rashid will also be joining the company’s board of directors.

A much-respected video game industry finance executive, Rashid joins Jagex having spent the past nine years with Codemasters, where he was Chief Financial Officer and integral to the racing game studio’s growth, stock market listing in 2018, its acquisition of Slightly Mad Studios in 2019, and its recent acquisition by Electronic Arts. Prior to Codemasters, Rashid held financial leadership roles at Technicolor Home Entertainment Services.

The appointment comes in a year that saw Carlyle, a global investment firm, acquire Jagex following multiple consecutive years of the company’s growth.

Phil Mansell, CEO of Jagex, said: “I am delighted to welcome Rashid to Jagex and our leadership team as we take the company, our teams, our games, and our player communities, forward on a multi-year growth journey. Rashid brings more than 20 years of financial leadership expertise to the company and, with a proven track record of success at Codemasters, I’m proud to have him on board as the first CFO to serve with me.

“With the backing of Carlyle, which supports our vision for growth, Jagex continues to attract high-quality and passionate people to join our outstanding development, publishing, and operational teams that drive us forward.”

Rashid Varachia, CFO of Jagex, said: “With more than 20 years of expertise in delivering incredible multiplayer online role-playing game experiences for a global player base, there’s so much to admire in Jagex as a leader and innovator in living games. I am excited and privileged to join Phil and his experienced executive team as we build on the company’s most successful years to date and continue to drive it forward for future growth.”

About Jagex: A leader in creating deep and engaging live games on PC and mobile, Jagex’s flagship MMORPG, RuneScape, has welcomed almost 300million player accounts to its world and is a $1billion lifetime revenue franchise. Today the RuneScape franchise exists beyond running games in live operations; our titles are living games that connect and inspire millions of players, with content and experiences both inside and outside of inexhaustible game worlds. Both RuneScape and Old School RuneScape, on PC and mobile, offer ever-evolving, highly active worlds and our community-focused development ethos empowers players to have a real say in how each game is shaped. Now we’re expanding and extending our portfolio via Jagex Partners with fresh franchise titles and new IP to bring life to the living games of the future. Jagex employs more than 450 people at its Cambridge headquarters. For more information about Jagex go to www.jagex.com/

About Carlyle Carlyle (NASDAQ: CG) is a global investment firm with deep industry expertise that deploys private capital across three business segments: Global Private Equity, Global Credit and Investment Solutions. With $276 billion of assets under management as of June 30, 2021, Carlyle’s purpose is to invest wisely and create value on behalf of its investors, portfolio companies and the communities in which we live and invest. Carlyle employs nearly 1,800 people in 27 offices across five continents. Further information is available at carlyle.com. Follow Carlyle on Twitter: @OneCarlyle