As part of the Open Beta update (or “The Cracked One” Update for those keeping track) new and returning players will get to experience the overhaul of the core gameplay loop with new “Get-A-Job” and Craftron 2000 system improvements, as well as new end-game content with “The Crack”, a new endless experience, set in the depths of a sort-a-black hole, where up to 4 players can dive together to explore the unknown and reach infinity.

Michał Kuk, Head of Cracow Studio for Flying Wild Hog and Space Punks' Game Director said: “We are incredibly proud of what we have built with Space Punks so far. The last few months of Early Access have been instrumental in refining and tuning the core gameplay concepts we want to create - in line with all important player feedback at every step of development. Players can look forward to a unique mix of over-the-top sci-fi action-RPG wrapped in self-aware humor, with enough guns, grenades, gadgets and gizmos to keep them always coming back for more.

"The Open Beta means we look forward to welcoming more players than ever to the world of Space Punks, but that doesn’t mean we’re done listening to our all important player community, or that we’re anywhere near “done” working on the game. We have so much more we’re looking forward to adding in the coming months, and can’t wait to show the gaming public at large what we’ve been working on!”

Phil Mansell, CEO of Jagex, said: “Space Punks embodies Jagex’s living games philosophy by offering players an ever-evolving multiplayer experience with a strong focus on social play. Working closely with a game’s community is central to everything we do for the RuneScape franchise, so it is an absolute pleasure to work with a studio like Flying Wild Hog whose values align so closely with our own. It has been a privilege to support Flying Wild Hog throughout the Early Access phase of development, and we look forward to supporting them throughout the game’s Open Beta on the Epic Games Store as they continue to build a long-term and meaningful relationship with players through 2022 and beyond.”

Players can jump straight into Space Punks open beta from April 20th 2022. Those wishing to further support the game’s ongoing development, and look great while doing so, can purchase a Founders Pack at the Epic Games Store here: Space Punks Founders Packs come in two varieties:

• Splendor Pack: The ultimate starter kit for only the hardcore scoundrel features everything in the Swag Pack as well as other additional benefits – 25 tiers skips for Season 1 Battle Pass, four Epic Character Skins, Epic Player Entrance and more. Price: $49.99 / €39.99 / £34.99 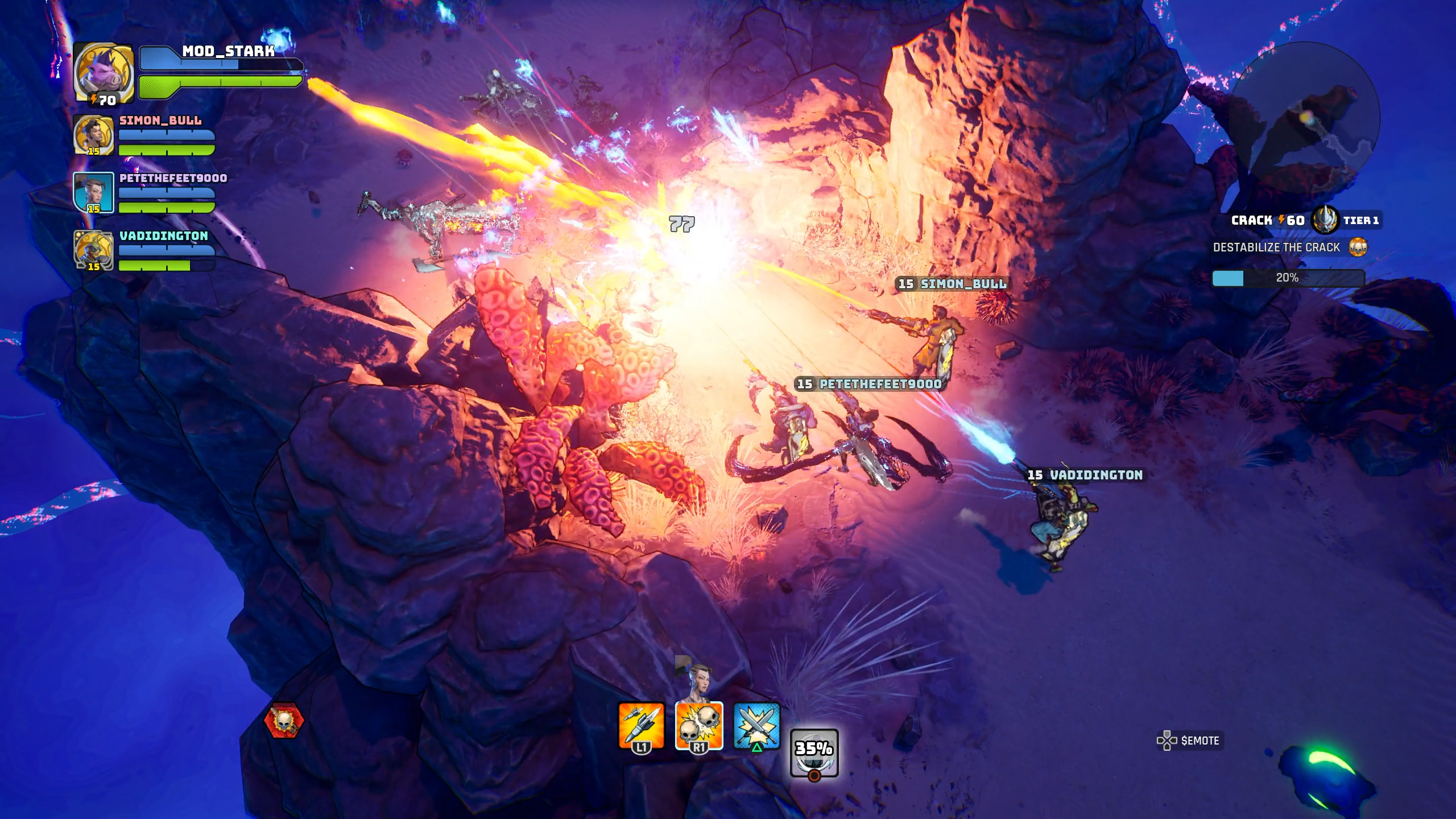 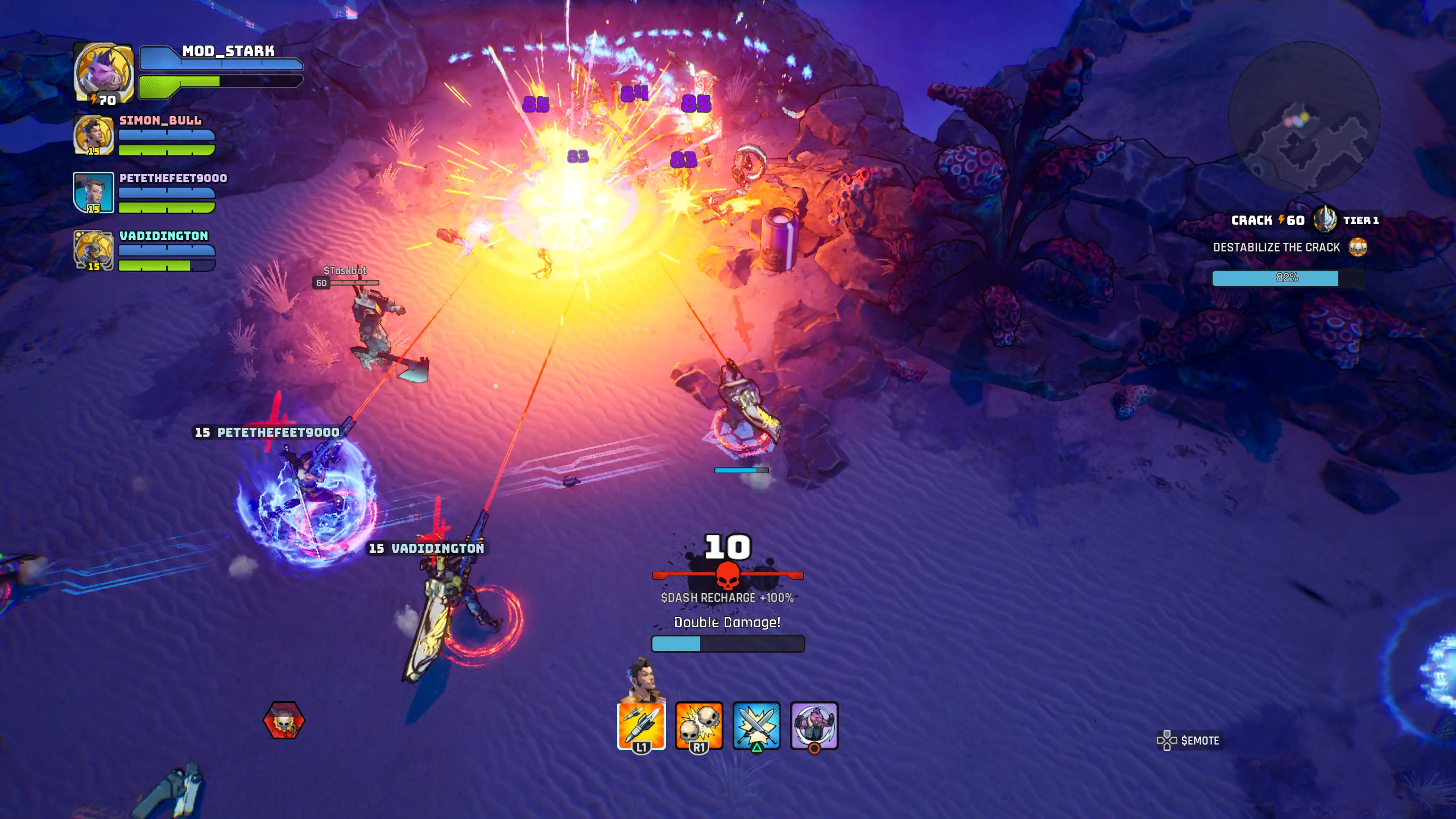 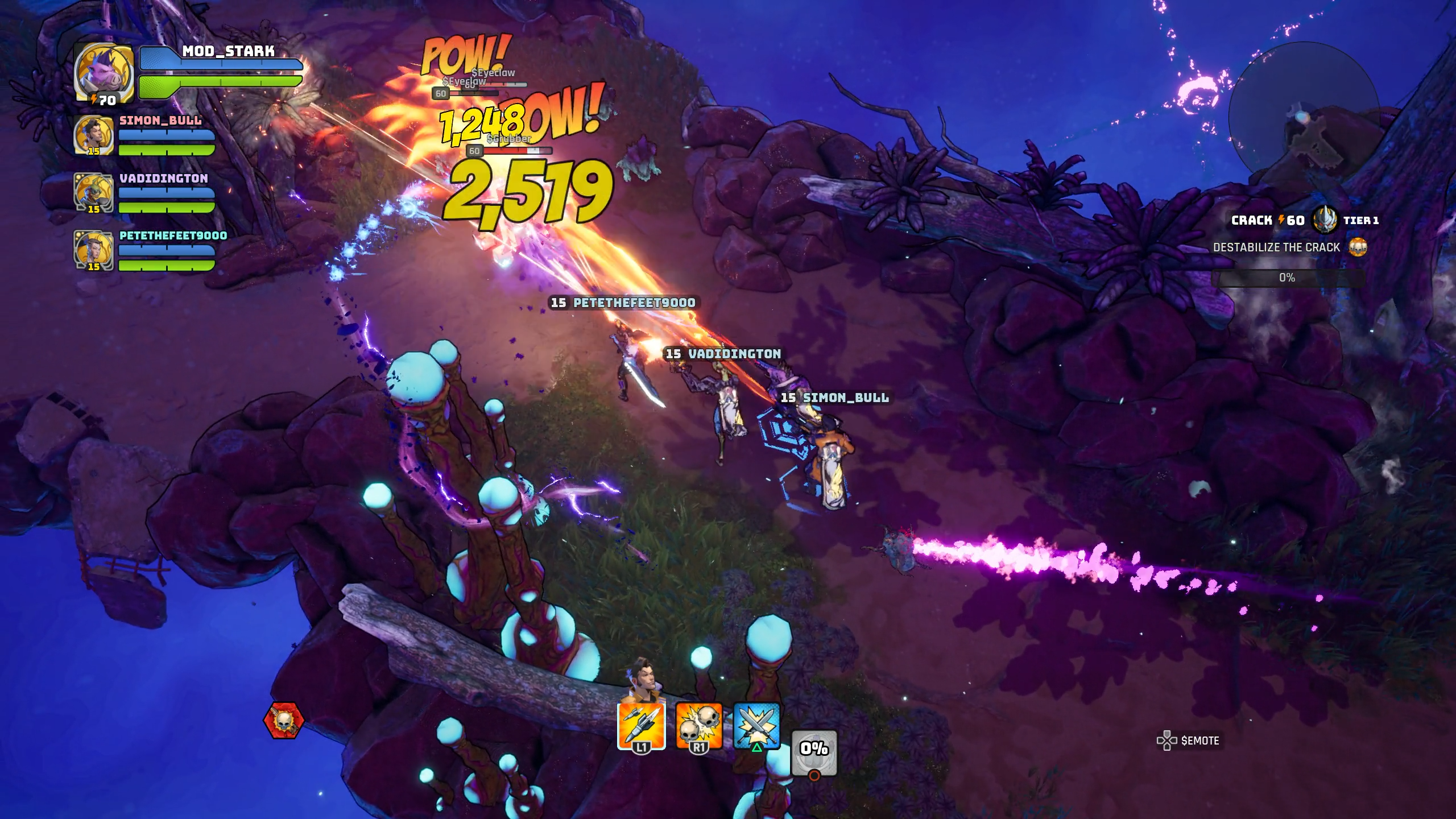 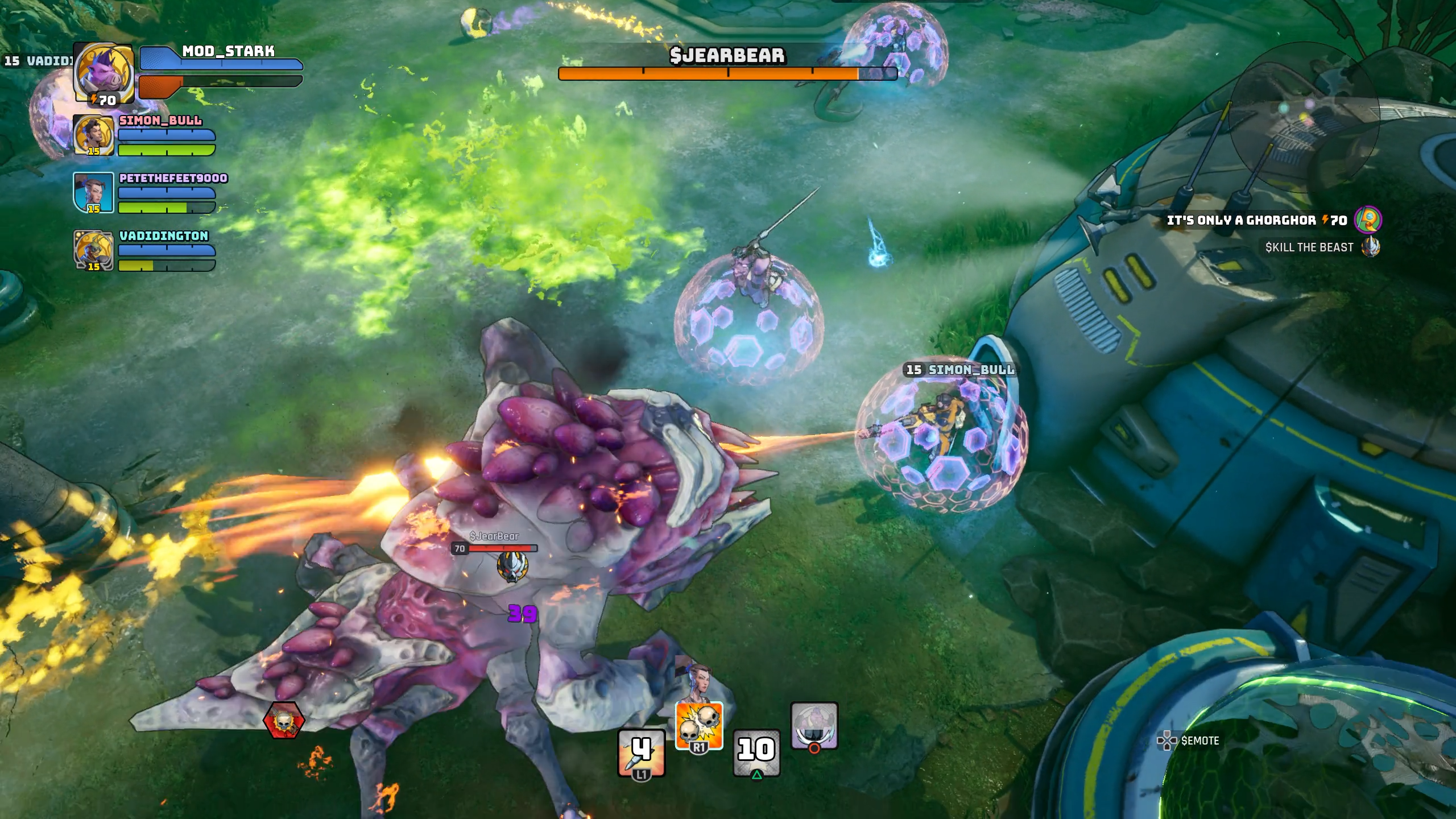 About Jagex: A leader in creating deep and engaging live games on PC and mobile, Jagex’s flagship MMORPG, RuneScape, has welcomed almost 300million player accounts to its world and is a $1billion lifetime revenue franchise. Today the RuneScape franchise exists beyond running games in live operations; our titles are living games that connect and inspire millions of players, with content and experiences both inside and outside of inexhaustible game worlds. Both RuneScape and Old School RuneScape, on PC and mobile, offer ever-evolving, highly active worlds and our community-focused development ethos empowers players to have a real say in how each game is shaped. Now we’re expanding and extending our portfolio via Jagex Partners with fresh franchise titles and new IP to bring life to the living games of the future. For more information about Jagex Partners go to www.jagex.com/partners